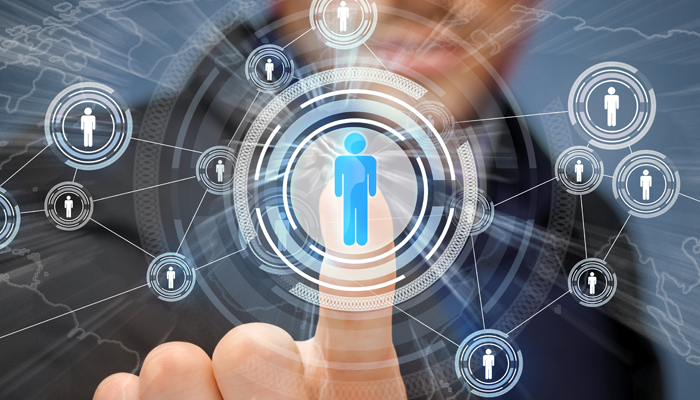 Used to be, virtual reality was technology reserved for gamers. Today,  as stores search continually for innovative solutions to help them best the competition, VR is taking hold in retail environments. In fact, some see it as the future of retail: Data from CCS Insight notes that roughly 2.5 million virtual and augmented reality devices were sold in 2015, with that number soaring to more than 24 million device sales in 2018. The CCS Insight analysts estimate that more than 12 million virtual reality headsets alone will be sold in 2017.

Virtual reality offers a way to let consumers go for a test drive in markets they never could before. For example, Lowe’s is using the technology to create an immersive, contextual experience that bridges the digital world with the physical one. The massive home improvement chain branded its solution the Holoroom: “a digital power tool for kitchen and bath design.”

The Holoroom debuted last November and is aimed at helping customers take the guesswork out of their home projects. Using the Lowe’s Holoroom app, renovators can design kitchens or bathrooms using products sold by the retailer. When they designs are finished, they are turned into YouTube360 videos for customers to enjoy and share. So far, the VR technology, including Oculus Rift or Google Cardboard, has rolled out at only a handful of stores. That tech is at two ends of the spectrum: Google Cardboard is a VR platform developed by Google for use with a head mount for a smartphone (a VR for everyone concept), while Oculus Rift uses state of the art displays and optics designed specifically for VR.

Either way, the role VR will play in retail will likely be transformative. Said Ben Wood, CCS Insight’s Chief of Research: “Most consumers find virtual reality a mind-blowing experience the first time they try it. We believe it has tremendous potential and it’s not just about expensive high-end devices such as the Oculus Rift. For only a few dollars, consumers can dip their toe in the water with an inexpensive cardboard holder for a compatible smartphone. We expect this democratization of the technology to deliver growth not just in affluent mature markets but also in emerging markets where smartphone penetration is stronger than ever.”

As for the Lowe’s customer, it’s fun and also practical. VR provides an easy way to understand and edit each of the components of an interior design. Design can be overwhelming and difficult to visualize a final product, VR can bring it into sharper focus for many.

Retailers should also find benefits beyond customer satisfaction. In the Lowes example, every product selected by the VR-enable customer can be purchased at the store. That makes for easy add-on product selling, which adds up to a high-value shopping cart. In addition, the software should help speed up design times and reduce returns. After all, customers who are not blessed with a sharp “mind’s eye” will be able to get a pretty accurate idea of how their designs will look.