Making the Most of Your Social Media Presence 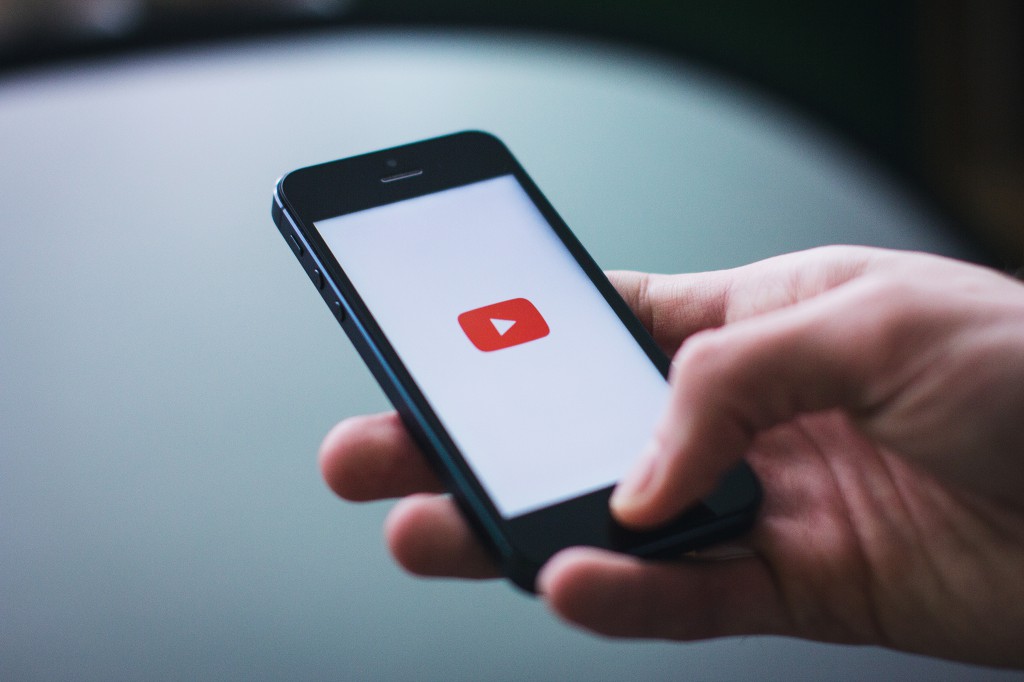 Understanding how social media influences consumers’ attitudes, motivations and behaviors is more important than ever.

Referrals are the lifeblood of retail. Having a satisfied customer base that will sing your praises is worth more than an ad campaign by the most sought-after advertising firm on Madison Avenue. People are more than five times as likely to buy based on a recommendation from a social peer than they are when they’ve merely been exposed to traditional forms of marketing, according to research from consumer giant Sony.

Today, referrals are made easier due to the proliferation of social media.

Understanding how social media influences consumers’ attitudes, motivations and behaviors is more important than ever. Social platforms are uniquely able to broadcast satisfaction from New York to Nepal. Retailers who embrace social media — and use it to interact with customers as well as engage so-called “influencers” – are finding it’s a valuable marketing tool.

More than any other age group, millennials use social media to research their potential purchases. In The Monogram Group‘s August 2014 survey of 21-to-32-year-old internet users in the United States, 52% cited social sites among places where they gathered information about “new products or brands that interest you.” That ranked higher than paid advertising (41%).

Many conversations take place on various social platforms, including Facebook, Twitter, Instagram, Snap Chat, etc., prior to any purchase is actually made. It’s impossible to overestimate the importance of social media in business: It’s critical for getting their brands noticed as well as creating “buzz.”

Segments have key influencers — people that are tastemakers. What they say online sells — so find them and forge a relationship. Getting on their radar will greatly amplify your marketing message ad enhance your image with customers. Forging a relationship with an influencer, or getting mentioned in their blogs, could build your company’s reputation. To find influencers, engage with your customers: Which blogs do they read? Also, search on Twitter, Instagram, and Facebook for keywords relevant to your segment to learn which of those accounts have the most followers. Social-listening software can also be used to flag certain topics of interest.

Seventy-six percent of retailers are spending more on social media marketing this year than they did a year ago, according to Forrester Research Inc.’s report “The State of Retailing Online 2016: Marketing and Merchandising.” Increasingly, retailers are taking a cue from millennials and rather than selling them products, they are aiming to add value to their consumers’ lives by solving problems. And one of the most focused ways to do that is through a targeted, engaging presence on social media.