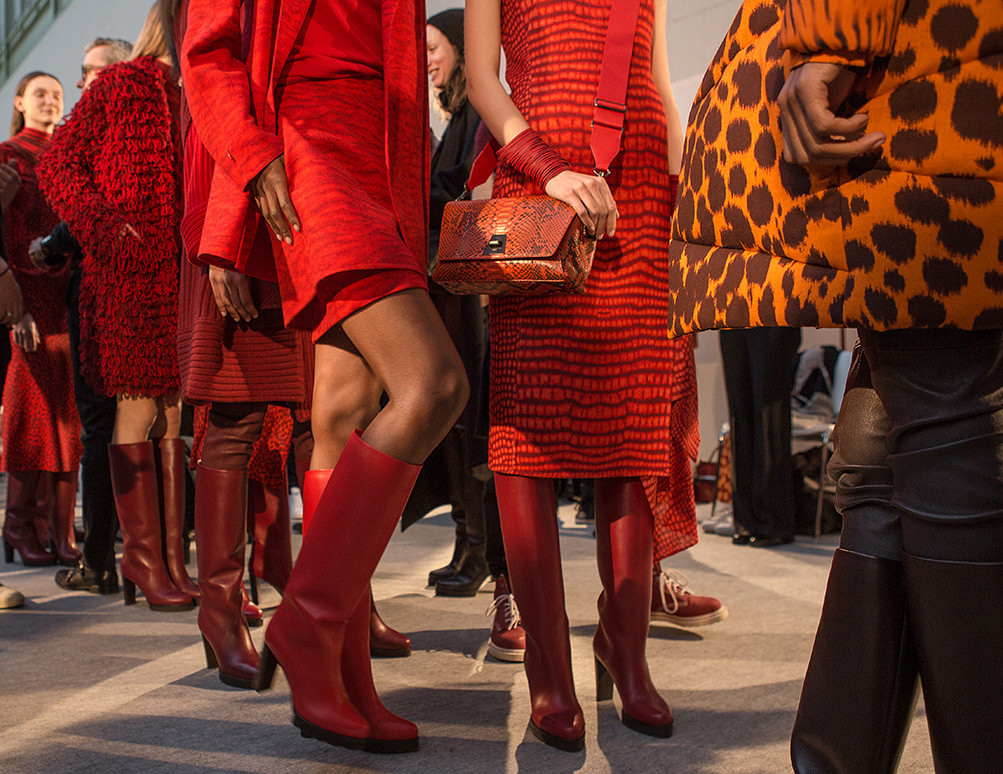 Founded 90 years ago, Akris remains a family-owned business with strong local ties. Its clothing creations are known as much for comfort and wearability as for high fashion.

Today, third generation brothers Albert and Peter Kriemler manage the business, which grew from its humble beginnings into a global fashion label available via their brand stores, as well as in over 300 high-end department stores throughout Europe, Asia, and the United States.

Akris has been using Retail Pro POS and retail management software in its 17 brand stores since 2000, and is looking forward to growing deeper in its use of robust Retail Pro functionality.

Retail Pro worked closely with the IT staff at Akris to develop a custom training solution to address the company’s current and future needs. A class was held on-site over a five day period in March at the company’s headquarters in St. Gallen. Attendees included representatives from the Akris IT department, software development team, and operations staff.

Akris already had a strong background in Retail Pro and did not need a basic training in how to use the software. Instead, they wanted to gain an in-depth understanding of how particular features could be leveraged in their current environment, and their impact on future operations.

To accommodate their unique requirements, the training process moved fluidly between product demonstrations, discussions, and consulting on how to best use Retail Pro features within the Akris IT system.

At one point, the team, inspired by a key feature, paused training to actually test drive it. They developed new tools and reports in their test environment on the spot to ensure it could be easily implemented.

Akris team members also collaborated on system configuration in a multi-subsidiary deployment to determine how to achieve the best results for stores across geographies. Akris has stores in the United States, Europe, and Asia, and flexibility in Retail Pro enabled them to navigate through complex regional requirements for functions like merchandise transfers.

As a manufacturer, Akris uses an ERP system to manage product development. Through tight integration between Retail Pro and the Akris ERP, merchandise is introduced into the system through vouchers and transfers between stores and subsidiaries. 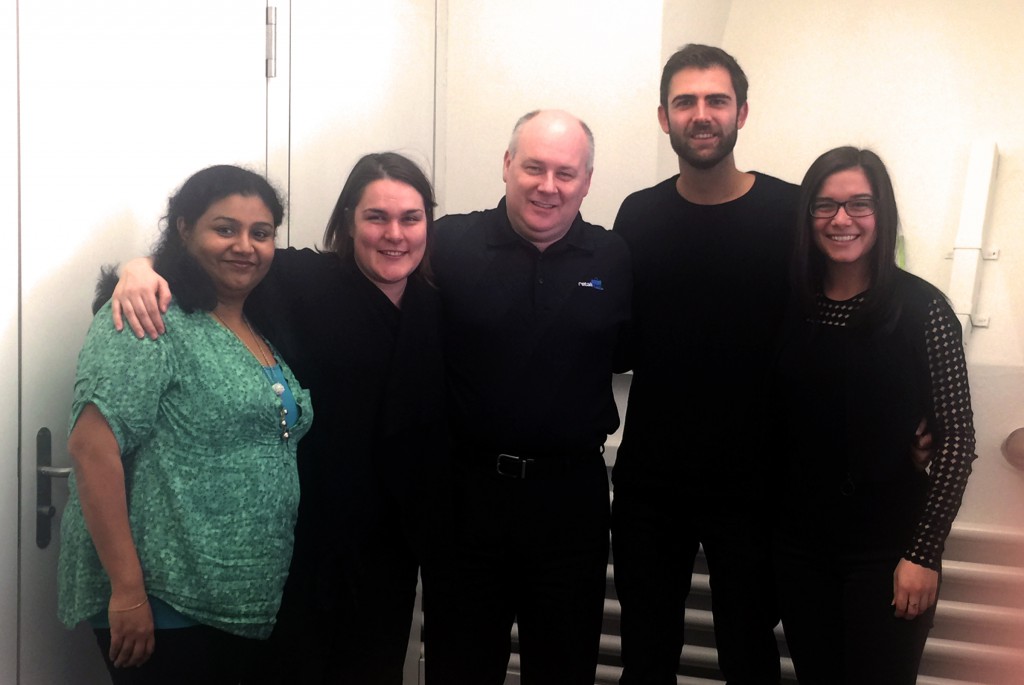 Plans for Growth & Deeper Use of Retail Pro

Many of the features they would like to implement have long existed in Retail Pro 9, and simply had not been leveraged. During the training session, the team developed a strategy to begin phasing in the use of strong features like commissions and markdowns. Akris is looking to expand on the current Retail Pro deployment as it grows and will possibly add new stores in the future.

Want to Increase ROI in Your Retail Pro?

Retail Pro University offers training courses and videos, as well as custom and on-site training options to help your retail and IT teams become Retail Pro experts. These training options can be a cost-effective solution for retailers experiencing high turnover or rolling out new functionality.

To discuss solutions for your training needs, contact us at training@retailpro.com.