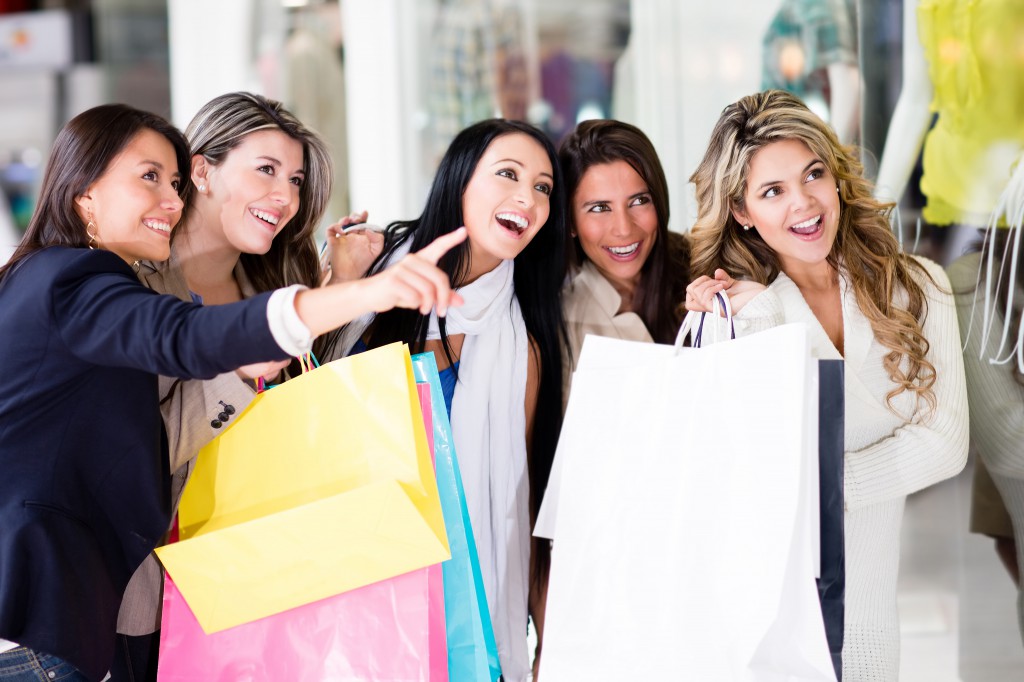 Hispanic shoppers are more likely to have smartphones than the population as a whole, and they rely on their phones and computers to make purchase decisions.

It’s not just Millennials that appreciate the ease and convenience of online shopping. Hispanic shoppers are more likely to have smartphones than the population as a whole, and they rely on their phones and computers to make purchase decisions. They embrace the omnichannel experience.

In particular, Hispanic shoppers plan to increase their online purchases of grocery products from large retailers at a significantly faster pace than non-Hispanics, according to a recently released IRI Hispanic Shopper Study. At Amazon, for example, the grocery uptick is expected to be more than 40%.

That’s in large part because the Hispanic population has taken to the convenience of online grocery shopping. And even when they don’t place their orders through a website, 38% look online for deals and coupons before making a shopping trip, and 33% look to blogs or social media for beauty product recommendations.

The Hispanic segment is hugely important to retailers: U.S. Hispanic spending is expected to reach $1.7 trillion by 2020, according to the Latin Post. And a large part of that is going to go to groceries. The segment generally has larger families than the other parts of the population, so it tends to spend more on regular, routine trips to the store, as well as “quick runs to the corner.” And, according to Retailleader.com, Hispanics often bring their children along when they shop, so the youngsters influence purchase decisions, further increasing the value of their shopping carts.

With such a large market opportunity, retailers should implement a plan of action to attracting Hispanic customers online, whether to complete the transaction using e-commerce or to entice them into a brick and mortar. Social media is particularly effective with this group: According to a Pew Hispanic Center Research study, 68 percent of Hispanic Internet users are active on Facebook, Twitter, and other social network sites, compared to 58 percent of all U.S. Internet users. The audience is there – but how to engage it?

The EC Hispanic Media report U.S. Hispanics and Facebook: The Generation of Growth found that one of the best strategies to motivate Hispanic customers was to offer discounts and promotions. Not all interaction needs to be coupon based, however. By asking for ideas, comments, and opinions, retailers can connect effectively with the second-largest consumer market in the United States.

You know it’s critical to create a consistent customer experience across all sales channels – but you can’t afford for your omnichannel efforts to be seen as omni-failures. Get this whitepaper to discover how to simplify omnichannel!